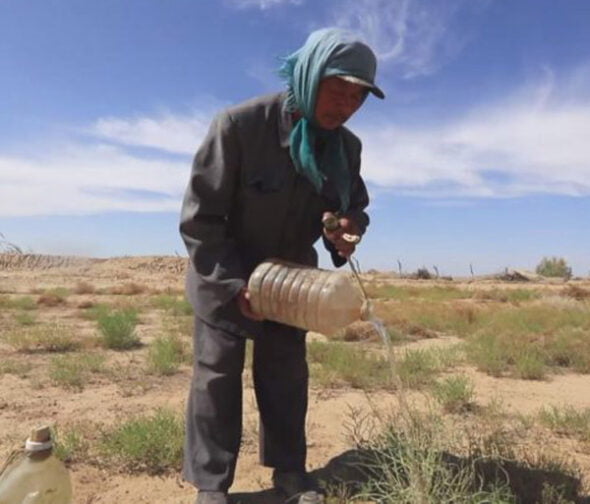 In the photo, Tobabatu and his wife are planting trees in the desert and this work has been going on for the last 20 years. Photo: Audit Central

Mongolia: The monster of desertification is engulfing the whole world. In this regard, the brave Chinese couple has planted trees on hundreds of hectares of barren land in the last 20 years to stop the desert.

Tobu Batu, 70, and his wife set out on a mission to make the world’s third-largest desert, Badin Jaran, green, which is still ongoing. The desert is connected to the Gobi Desert in Mongolia. Since his retirement in 2002, he has begun to thwart desert advances by planting a variety of trees.

First 50 plants were planted and now they plant thousands of plants annually. Thus, an oasis of 266 hectares has come into existence in the Luqwaq Desert. There are millions of trees standing like a rock in front of the desert. They live 100 km away from their established forest and travel a long way to get here. 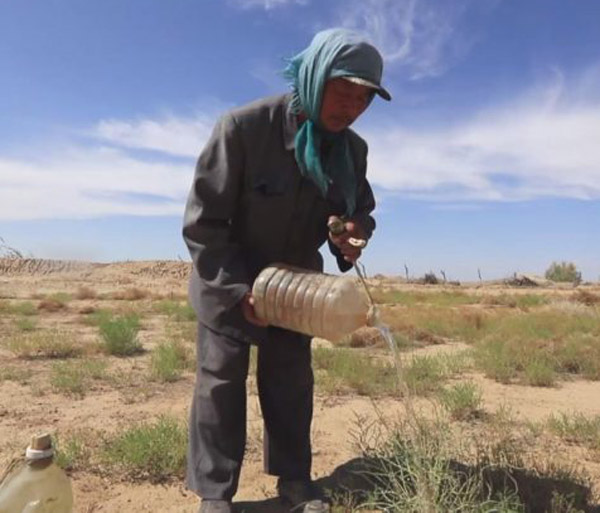 In the beginning, Tobu Batu and his wife were ridiculed. Many people had already predicted their failure but the couple did not give up and continued their mission. Now, in 19 years, they have planted tens of millions of trees. Now this forest has become their source of income and a herbal medicine sells for fifteen and a half dollars per kilogram which makes a good income.

It should be noted that despite severe weakness and diseases, both of them are engaged in tree planting.