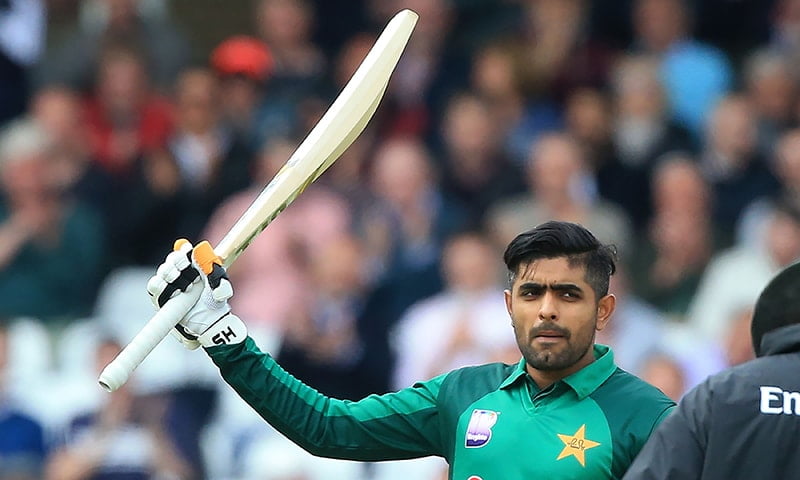 According to the ICC T-20 rankings, the Babar Azam is still at number one. While Emad Wasim and Shadab Khan have managed to secure a place in the top 10 in the bowling sector.

The ICC released new T20 cricket rankings, captain of the national cricket team is ranked first with 879 points. Australia’s Aaron Finch is second with 810 points, England’s David Milan is 782 points. Rohit Sharma is the ninth and Virat Kohli is the tenth position.

In the bowler’s list, Afghanistan’s Rashid Khan is first and Mujeeb-ur-Rehman is second. New Zealand’s Mitchell Sentner is third, while Pakistan’s Emad Wasim is fourth and Shadab Khan is eighth.

No Pakistani was in the all-rounder’s category. While Mohammed Nabi of Afghanistan ranked first, Glenn Maxwell of Australia was second and San William was third.

Similarly, the order on points table is