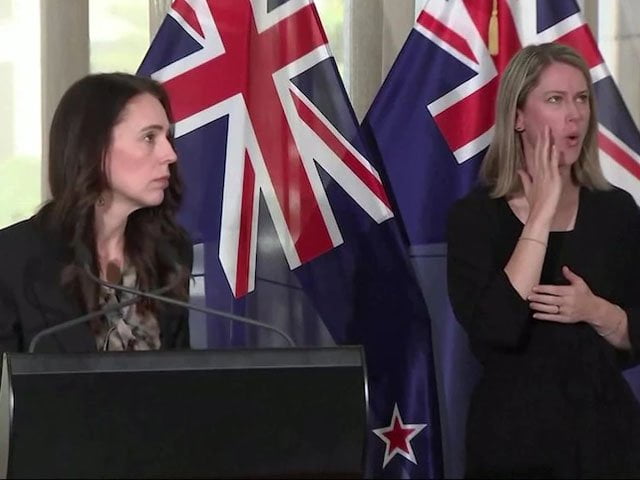 After a pause, the Prime Minister resumed his press conference. Photo: File

Wellington: A magnitude 5.8 earthquake shook the region during a live press conference by the Prime Minister of New Zealand, but Jacinda Arden was satisfied.

According to the World News Agency, the Prime Minister of New Zealand Jacinda Arden Corona was holding a press conference to inform about the situation of the epidemic when the sudden tremors started to be felt.

The epicenter was reported at 21.75 miles north of Tomarone in the central North Island, with no reports of injuries or severe damage.

After a moment’s pause, Prime Minister Jacinda Arden resumed her press conference with a smile and asked the journalist to repeat her question. This is the second time that an earthquake has hit the live media program of the Prime Minister of New Zealand.

Earlier, this happened during an interview in Parliament to inform about the performance of her government and even then Jacinda Arden was not at all nervous.