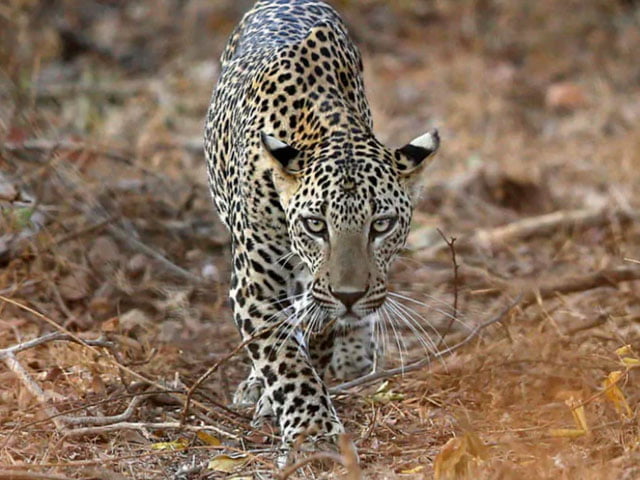 The leopard attacked the woman sitting on the balcony, photo: file

Maharashtra: A brave woman in India forced the attacking leopard to flee with a stick used for support and saved her life when the video of the incident went viral on social media.

According to Indian media, a 55-year-old woman in Maharashtra was sitting on a balcony with a walking stick nearby. In this case, a bloodthirsty leopard appears from behind.

The leopard and man-eating leopard quickly attacks the woman, but the woman picks up her stick as she falls and continues to strike the leopard even after it falls, forcing the leopard to flee.

It can be seen in the video that after the leopard runs away, the family members also reach the woman. The woman sustained deep wounds from leopard nails on her face, neck, arms and back, but her condition is out of danger.

This is the second attack on a human in a week by the same leopard in the area. Earlier, a 4-year-old child was attacked, but his uncle was present who hit the leopard with a stick and saved the child.