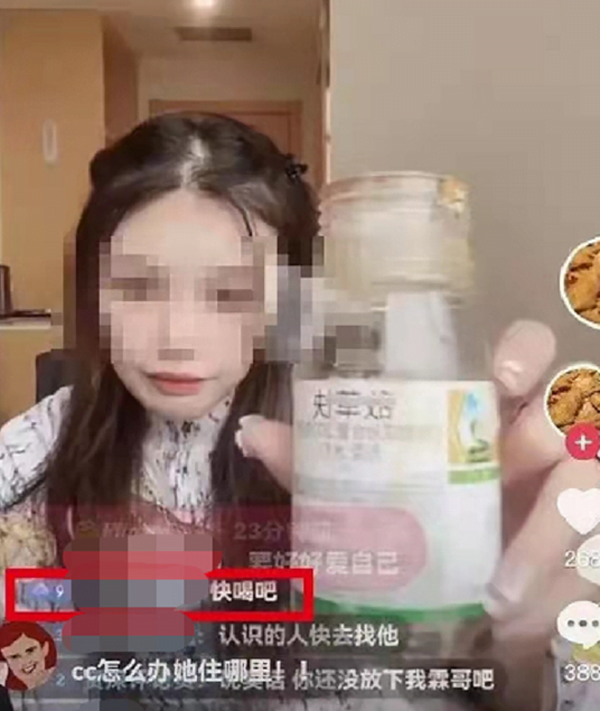 Lu Xiao, a 25-year-old Chinese social media influencer, took an insecticide in a live stream at the behest of a fan, killing him. Photo: MetroNews

Beijing: The Chinese video artist and influencer, after provoking the audience, drank insecticide in the live stream, which resulted in his death.

Khobro Xiao Mao Mao Zhi, 25, was already suffering from severe mental stress and a few days ago she was on the Chinese social media app ‘Dwayne’. During the live broadcast, she said that her friends knew that she had been in the hospital for two months due to severe depression.

It should be noted that she became very popular due to her intelligence and beauty, but with only 38 videos, the number of her fans has reached close to seven lakh. However, his close friend said that someone had provoked him to take pesticides, after which his condition deteriorated. He was rushed to a hospital where doctors tried to save his life but he could not recover.

After his death, videos and screenshots went viral. In some places, spectators say, ‘Drink this (pesticide) quickly’, ‘while others called police and aid workers for help.

A close friend of Lu Xiao said that she did not want to commit suicide, but only wanted the attention of her old lover, who had turned away some time ago, by putting pesticides in the video with her. However, the woman’s family has decided to prosecute all those present in the live stream, at whose instigation the woman drank poison and died.

A lawyer has also been contacted in this regard in which a case of intentional suicide incitement has been filed against the livestream messages. On the other hand, the girl’s parents have said that the Chinese online platform has also failed to prevent suicides.