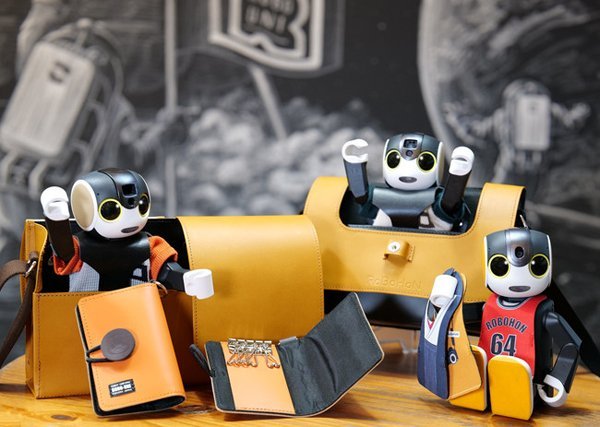 Tokyo: A clothing store has opened in Japan that only makes clothes for robots instead of humans. This is because the Japanese have a special fondness for robots and they are especially happy to see clothes made for robots.

A company called Rocket Road makes clothes for robots of all types and sizes. The company wants robots to look a little more humane by wearing human clothes to bridge the gap between machines and humans.

Rocket Road was the first to create costumes for the robotic arm, which is presented in 40 different colors. Clothing is completely waterproof, disinfectant, dust free and heat resistant. According to the company, if the robot is dressed in this way, a personality emerges.

Japan is full of simple robots, home robots, pet robots and worker robots. People even call him a living character. Now the company is considering making clothes for all of them. According to Yukinori Izumi, head of Rocket Road, robot clothing is a natural product. That’s how they get closer to people. In this way, children, women and the elderly will get closer to the robot, considering them their own. Thus our company has introduced a new fashion in apparel making. 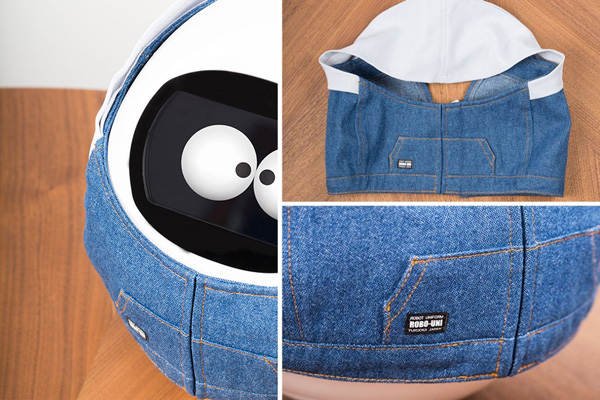 Founded in 2016, the company makes robotic clothing for companies such as Sony, Softbank Robotics and Sharp. For him, this is a very serious job that requires both hard work and technology. Firstly, the clothes must fit the robot and secondly, it is very important to take care of fashionable colors and other things.

Non-standard fabric can burn the robot’s internal heat, while being overweight can make the robot itself unbalanced. That is why it is more difficult to make robot clothes than animals.

In this article:clothes, Japanese, making, robots