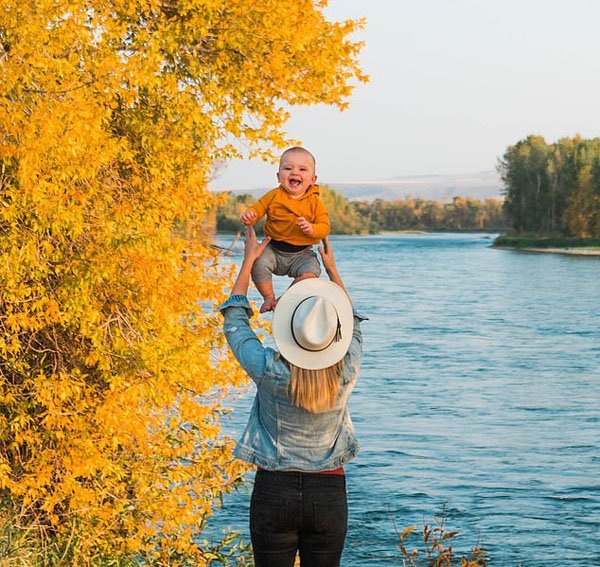 Burgess is one year old and is earning a thousand dollars a month at that age. Photo: Daily Mail

Florida: Look at the beauty of the internet that a one year old child has become a travel influencer and is also earning a thousand dollars a month due to his popularity.

The baby’s name, Briggs Darrington, has now been spotted by wolves at Yellowstone Park and has even visited Alaska’s brown bear habitat. They have even visited the rocky arches of Utah and the beaches of California.

Burgess, who was born on October 14, 2020, is now perhaps the world’s youngest travel influencer, says Jess, the baby’s mother. As soon as his pictures were posted, people started taking interest in him. Now it has received 2.5 million likes on Instagram. Tik Tak has 30,000 followers. 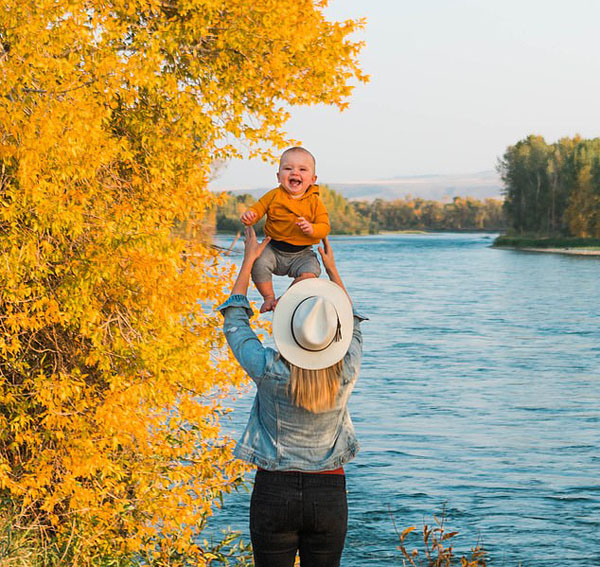 But remember that Jess, the child’s 28-year-old mother, is already a travel blogger and is making a lot of money. However, now their one-year-old son is also earning money. Jess continued to travel a lot and now little Burgess has joined.

But even after the baby was born, her journey and blogging continued. But when people began to like Burgess’s pictures extraordinarily, he created a separate account. During this time they learned that there is no YouTuber, influencer of this age who travels a lot. 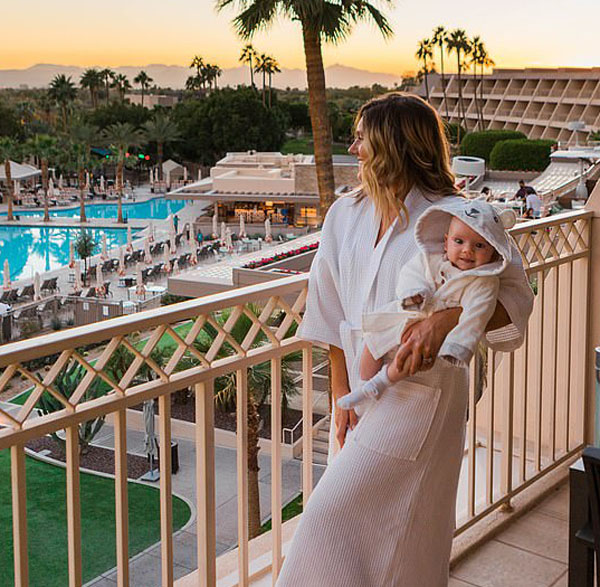 The child has now completed 45 flights to 16 states in the United States. He also traveled to Corona, but all security measures were strictly followed.

Many organizations have contacted the parents of the visiting child and now it has been announced to give free wipes and pampers for the whole year. Videos posted on the mother-son joint account have now been viewed 500,000 times.