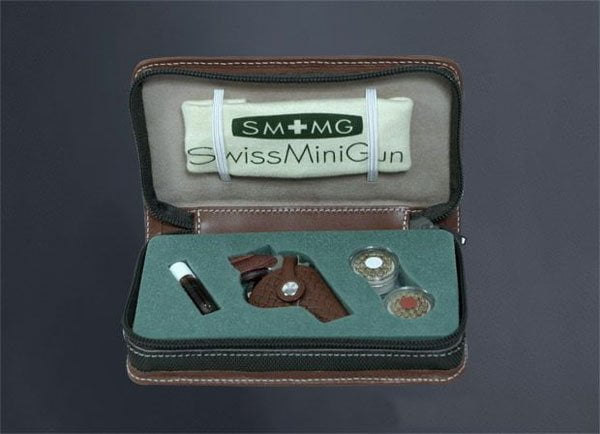 The same small gun also holds the title of the world’s shortest revolver since 2006. (Photo: Internet)

Bern: Its name is ‘Swiss Money Gun’ and it is the world’s smallest ‘real’ revolver that can fire bullets. It costs 6,300 Swiss francs, or about 1.2 million Pakistani rupees.

Despite its small size, it has all the features of a real-size double-action revolver, including full-strength firing.

Gun experts say that if a person gets too close and fires a Swiss mini-gun, it can pierce his skull.

Due to these characteristics, the import and sale of this revolver is completely banned in the United States and the United Kingdom.

The ‘Swiss Money Gun’ is not available in the market but is made by ordering online.

It is made using 18 carat gold and is packed in a beautiful wooden box with 48 pellet cartridges and other items. 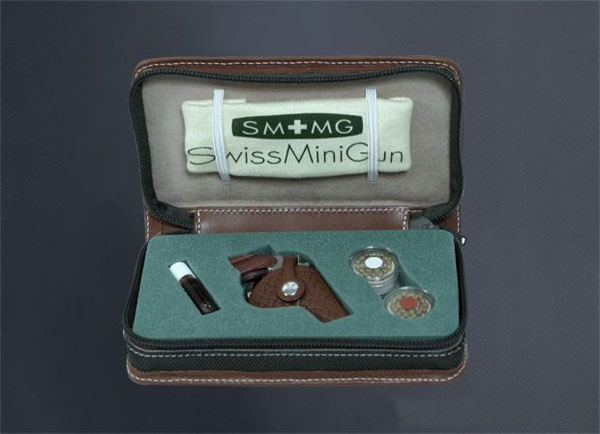 The price of the Swiss mini-gun shows that its buyers are among the richest people in the world.

The same small gun also holds the title of the world’s shortest revolver since 2006.