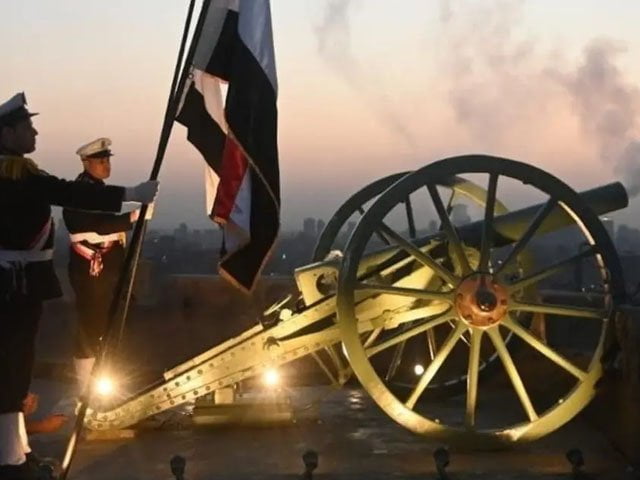 Cairo: The cannon has been used in Egypt since the time of Salah al-Din al-Awbi to keep the fasting people informed of the time of Sahar and Iftar, but for 30 years this tradition was broken due to a defect in the cannon, which has now been revived.

According to the International News Agency, a cannon has been installed in the fort of Salahuddin Ayubi in Egypt, through which a shell was fired at the time of Sehri and Iftar from 1467, which was used by the fasting people to break their fast and break their fast. It was badly damaged and has been repaired.

This historic Egyptian cannon is a symbol of keeping alive the old ways of Sahar and Iftar. It has been redesigned with the help of modern technology.

Another tradition regarding this cannon is that it was kept by the soldiers of Khudaiwi Ismail and they used it for exercises. However, whatever the historical status of this cannon, the important thing is that a unique tradition was reborn. Is.