According to Wikipedia, Duan Yongping, the BBK Electronic founder’s net worth was estimated at $1.5 Billion as of 2022.

BBK Electronics is a privately-owned multinational Chinese Conglomerate headquartered in Dongguan, South China, and founded in 1988 by the founder of the company, Duan Yongping.

BBK Electronics company has grown from 24% to 30%, according to Counterpoint Research. BBK Group agreed to replace Xiaomi as the leader in India’s smartphone market for the first time ever.

The five different known brands or companies under the BBK Electronics umbrella include, but are not limited to;

Oppo was the first brand that was born from this multinational company in 2004 by producing MP3, DVD players, etc. It also released its first commercially available phone in 2008 called the Oppo Smile. Today, many Oppo phones are taking the lead in most markets. Their flagship phones (the Find X series) cost more than the average smartphone and include cutting-edge technology. There is a range of different options for consumers to choose from.

After Oppo was established, then Vivo was founded, and after Vivo, then there was OnePlus. They are both now separate companies.

OnePlus is the smartphone brand recognized outside China and that is because, from the first day of its inception, OnePlus has mainly focused on Western markets such as the United States. It was able to gain a lot of fans in just a few years because of its default stock Android user interface called Oxygen OS and making it one of the fastest mobile devices.

Realme is another brand out of China that was created by Oppo. Realme strives to provide the best possible experience for its customers.

When they first started, they offered near-premium smartphone components at less than the items of a similar quality. They were able to dominate their market and garner a good following in China just two years after their company was founded.

Today, Realme became a major threat to the tech companies like Xiaomi and has expanded their portfolio of products even further.

Finally, we came to iQOO.

Vivo has used the iQOO brand for several years as a subsidiary brand of their phones. It was not until 2020 that the brand decided to become an independent one. They are still used to play games today, competing mainly with the likes of the Xiaomi Black Shark series, the Nubia Red Magic, and even the Asus ROG phone series.

IQOO has introduced its latest flagship phone, which comes with the Snapdragon 8 Gen 1 chipset, making it insanely fast and powerful. The phone has a 1440p display, and an ultra-fast 120W charging system that takes only 20 minutes to recharge the 4500mAh battery to full capacity.

BBK Electronics aims to become the largest smartphone manufacturer in 2022 if it makes a comeback from its slump. 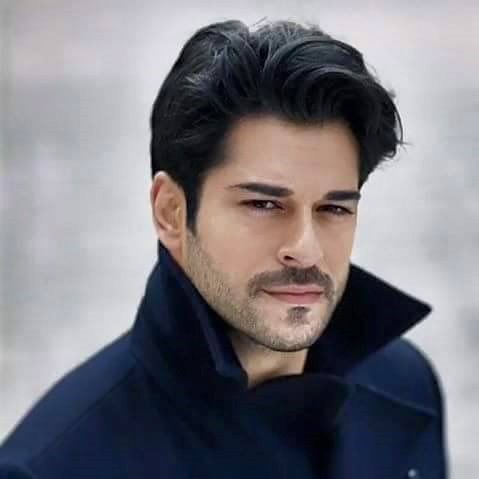 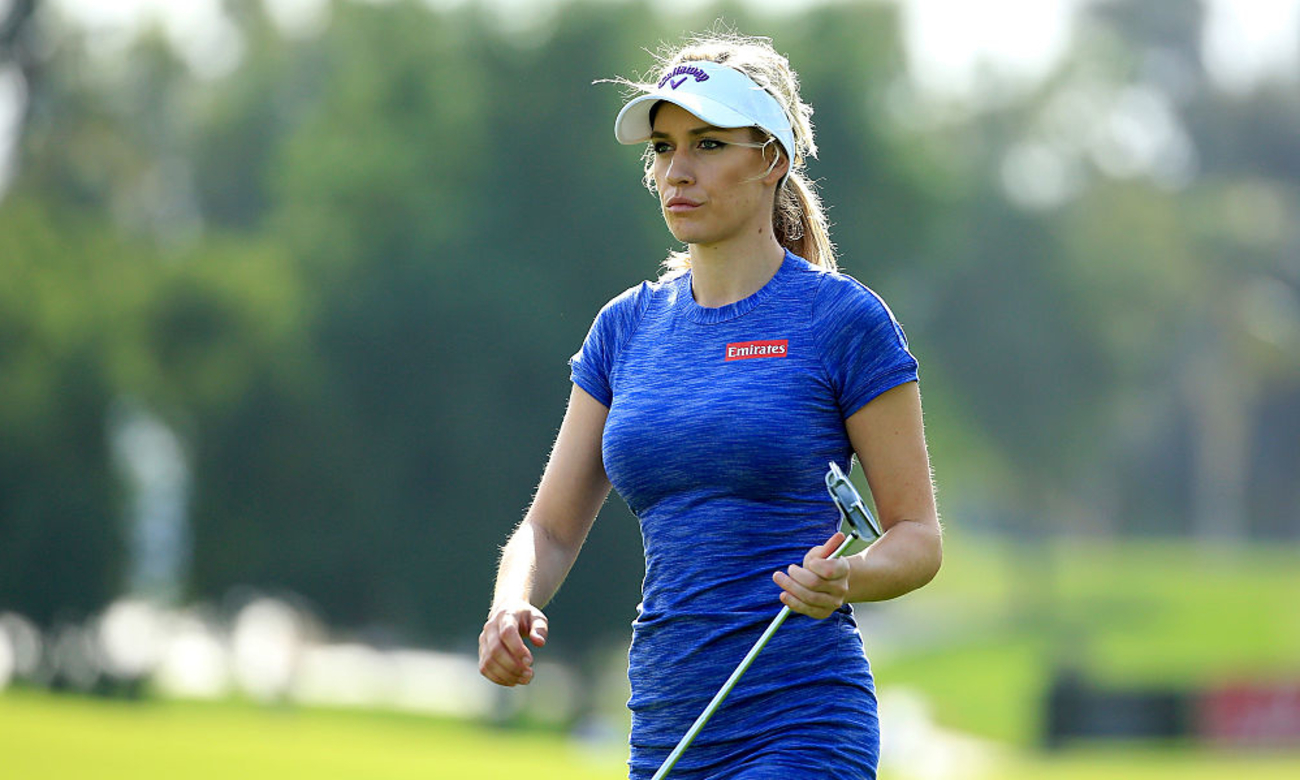