Angelina Jolie is an actress, producer, humanitarian, and director from California. She has become one of Hollywood’s top marquee names, having starred in movies like ‘Wanted’, ‘Mr. and Mrs. Smith’, ‘Salt’ and ‘Changeling’.

Angelina Jolie was born on 4 June 1975 (age 44 years; as in 2019) in Los Angeles, California, U.S. His father’s name is Jon Voight, he is an actor and his mother’s name is Marcheline Bertrand and she is also an American actress and a producer. After her parents’ separation in 1976, Jolie and her brother were raised by their mother, who abandoned her acting ambitions and moved with them to Palisades, New York. As a child, Jolie regularly saw movies with her mother and later explained that this had inspired her interest in acting; she had not been influenced by her father. When she was eleven years old, the family moved back to Los Angeles and Jolie decided she wanted to act and enrolled at the Lee Strasberg Theatre Institute, where she trained for two years and appeared in several stage productions.

Jolie met Pitt during the making of Mr. and Mrs. Smith in 2004. At the time, Pitt was married to Friends star Jennifer Aniston, and his affair with Jolie prompted their divorce, resulting in a Hollywood scandal that dominated tabloids for years. Referred to as “Brangelina,” Jolie and Pitt became one of the most sought-after Hollywood couples.

In 2002, Jolie adopted a son from Cambodia and named him Maddox. Three years later, she adopted a daughter, Zahara. In 2005, Pitt filed paperwork to adopt both of Jolie’s children. The couple’s first biological daughter, Shiloh, was born in Namibia in 2006. Jolie, Pitt, and their children had traveled there to avoid the media frenzy that seemed to follow them wherever they went.

Jolie began working as a fashion model when she was 14 years old, modeling mainly in Los Angeles, New York, and London. At that time she also appeared in numerous music videos, including those of Meat Loaf (“Rock & Roll Dreams Come Through”), Antonello Venditti (“Alta Marea”), Lenny Kravitz (“Stand by My Woman”), Jeff Healey (“Lost in Your Eyes”) and The Lemonheads (“It’s About Time”). At the age of 16, Jolie returned to theatre and played her first role as a German dominatrix. She began to learn from her father, as she noticed his method of observing people become like them. Their relationship during this time was less strained, with Jolie realizing that they were both “drama queens”.

In 1993, she began her professional film career with her first major part in the sci-fi film ‘Cyborg 2’. Several roles in smaller films followed with Jolie receiving critical praise, though the films did not go on to be major successes.

In 1997, Jolie starred with David Duchovny in the thriller Playing God, set in the Los Angeles underworld. The movie was not received well by critics and Roger Ebert noted that “Angelina Jolie finds a certain warmth in a kind of role that is usually hard and aggressive; she seems too nice to be [a criminal’s] girlfriend, and maybe she is.” She then appeared in the television movie True Women, a historical romantic drama set in the American West, and based on the book by Janice Woods Windle. That year she also appeared in the music video for “Anybody Seen My Baby?” by the Rolling Stones. Jolie’s career prospects began to improve after her performance as Cornelia Wallace in the 1997 biographical film George Wallace for which she won a Golden Globe Award and was nominated for an Emmy Award. Gary Sinise starred as Alabama Governor George Wallace. In 1998, Jolie starred in HBO’s Gia, portraying supermodel  Gia Carangi. The film depicted a world of sex, drugs, and emotional drama, and chronicled the destruction of Carangi’s life and career as a result of her drug addiction, and her decline and death from AIDS. In 1999, she starred in Mike Newell’s comedy-drama Pushing Tin, co-starring John Cusack, Billy Bob Thornton, and Cate Blanchett. Jolie played Thornton’s seductive wife.

In 2000, Jolie appeared in her first summer blockbuster, Gone In 60 Seconds, in which she played Sarah “Sway” Wayland, the ex-girlfriend of car-thief Nicolas Cage.

In 2001, Angelina Jolie’s featured as the gamer courageous woman Lara Croft in the movie Tomb Raider. Angelina Jolie built up her as a driving Hollywood on-screen actress. Angelina Jolie proceeded with her fruitful acting profession by working in numerous movies including Mr. and Mrs. Smith (2005), Wanted (2008), and Salt (2010), and got basic approval for her acting in various drama series such as A Mighty Heart in 2007 and Changeling in 2008. Angelina Jolie received diverse nominations for an Academy Award for Best Actress. In 2014, Angelina Jolie greatest business achievement accompanied her dream picture Maleficent. Jolie later starred in the sequel (2019). In 2020 she starred in the fantasy adventure Come Away playing the mother of Peter Pan and Alice (of Alice’s Adventure in Wonderland), characters created by J.M.Berrie and Lewis Carroll, respectively. In the action-thriller Those Who Wish Me Dead (2021), Jolie portrayed a firefighter protecting a young boy being chased by killers. Also in 2021, she appeared as the immortal warrior Thena in Eternals, an action movie that was part of the Marvel Cinematic Universe. 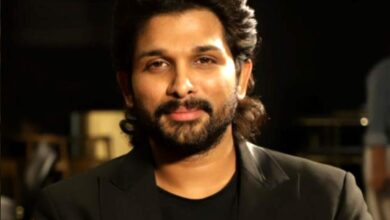 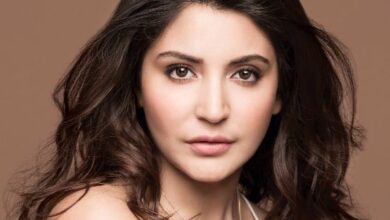 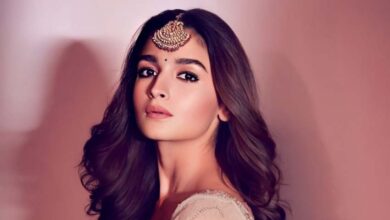 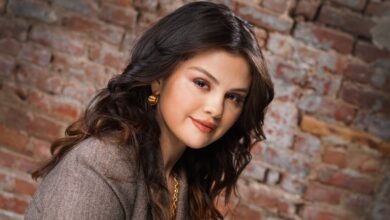