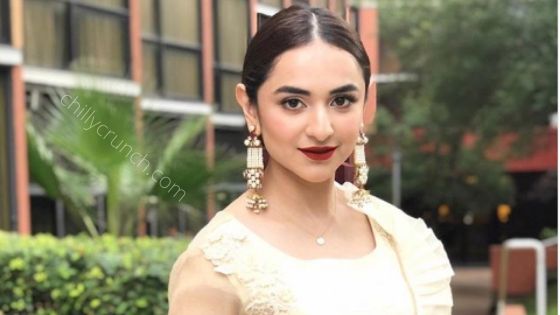 The actress, who is known for her impeccable style, shared a video on social networking site Instagram, in which she said, “There are more smiles, wishes and more.” But what to do when the lip smiles at it, the heart wants it. What makes you special is your contact. No matter where you are.

Yumna, completing his poem, also said that this is the state of the heart where the immature forget that famous tales are about breaking it.

It should be noted that Yumna Zaidi is considered one of the most popular actresses in the drama industry. The actress has done numerous plays in her career so far but plays like Kanch ki guriya, Pinjra, Masoom and ‘Zara Yaad kar’ have proved to be the milestones in making her a great actress.