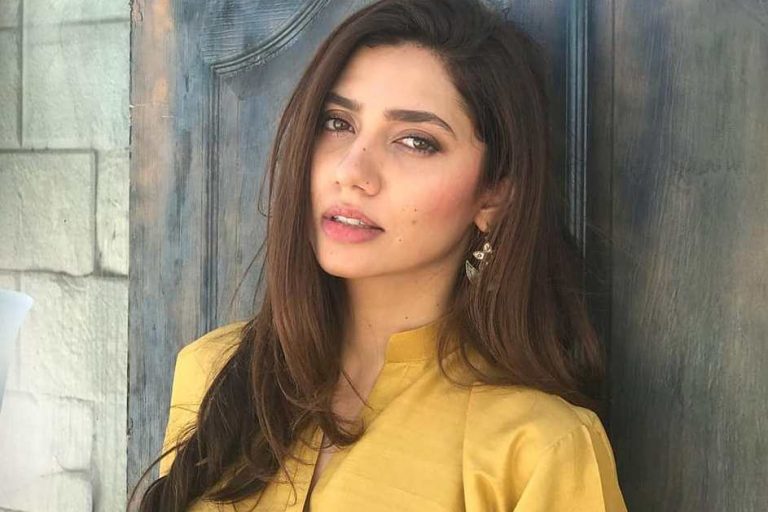 Mahira Khan call out the female user for abusive language

A  world-renowned Pakistani actress, Mahira Khan, gave a shocking response to a female consumer who called her a “2 takay ki orat” and said that this woman needs excellent education and training.

A Twitter user named Momal made inappropriate accusations against Mahira Khan using extremely delicate language and words. And said that there is no status in a society like “2 takay ki orat”.

Mahira Khan often does not respond to self-criticism. But this time, Mahira Khan criticized the female user for using vulgar language against her. And Firstly said that your mind was clear in your words. My earnings are lawful, otherwise, I would be responsible for sending you to a good school. As far as the matter of ‘2 takay ki’, women like us did not price themselves nor another human.

Social media is appreciating the response that Mahira gave to that female user. While she is facing criticism for using so much inappropriate language.

Actor Shan also criticized the words and style of the female user. Saying that both the language and the words reflect your qualifications. It’s very shameful to call you a Pakistani. Mahira Khan is a Pakistani, she has earned her respect for her work. Learn to live with that.