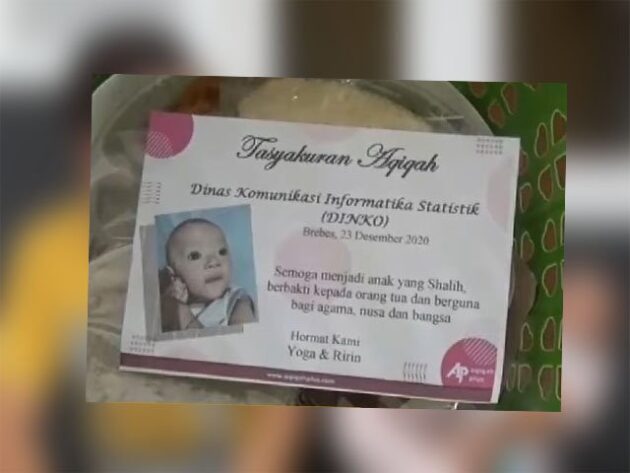 Jakarta: An Indonesian government employee named his son after a government department.

According to a report in a British newspaper, Saleem Wahudi, who works in the Indonesian government’s Department of Statistical Communications, says that when my wife became pregnant, I immediately promised her that if I had a son. I will name it after my department, which he agreed to.

“I love my department and work and to express that I have named my son ‘Department of Statistical Communication’. It sounds weird but me and my wife They both like the name.

The hospital has written the name “Department of Statistical Communication” on the child’s birth certificate, but it is not yet clear whether the name has been recognized by Indonesian authorities.