The cat spreads its front paws like a beggar’s palm to ask for food from a human. (Photo: Social Media)

Cincinnati: It is not uncommon for cats to come close and meow to see someone eating. But this American cat, Wadsworth, sits on its hind legs and spreads its front paws as if begging a beggar.

The cat, nicknamed Wadsworth, Wade and Wades, is the pet of Natasha and Andrew Closterman, a couple living in Cincinnati, Ohio, USA, who also have five other cats. 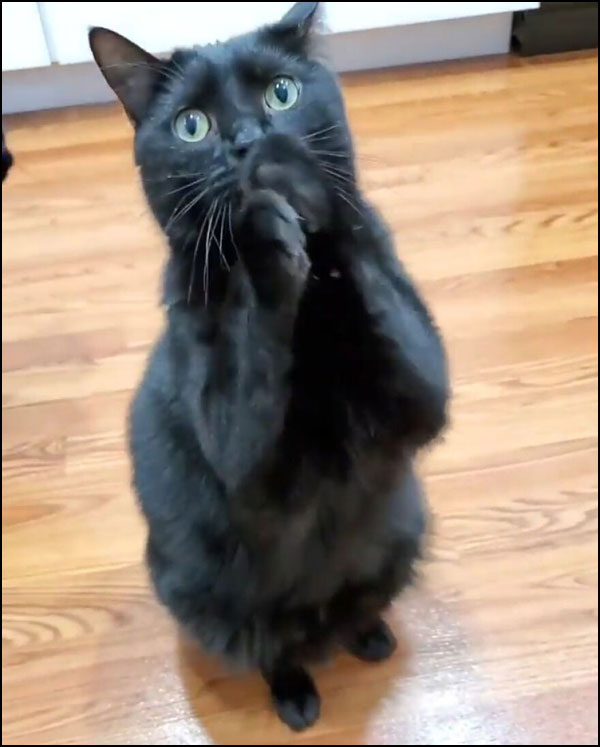 However, Wadsworth’s actions impressed the couple so much that they took to Instagram Waddywaves He also created a regular account in the name of

It looks like this account was created by Wadsworth himself to keep other social media users informed about his activities. But in fact, this is the pair behind this account. 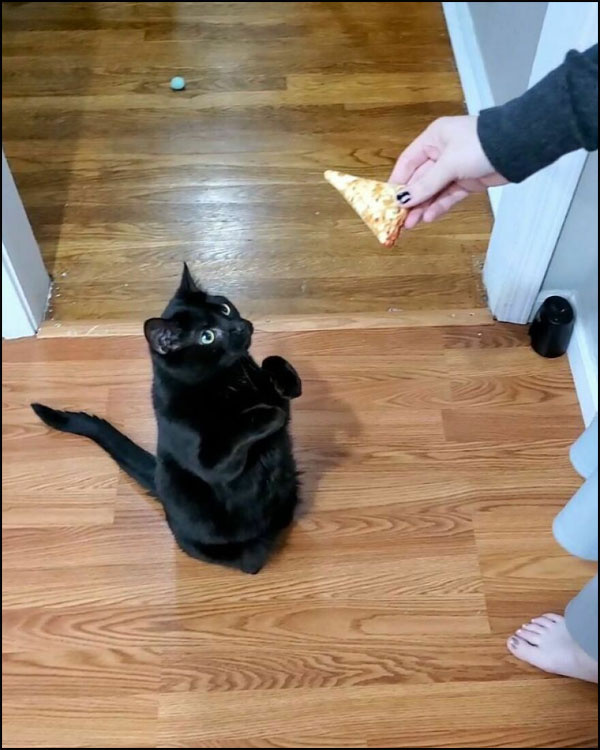 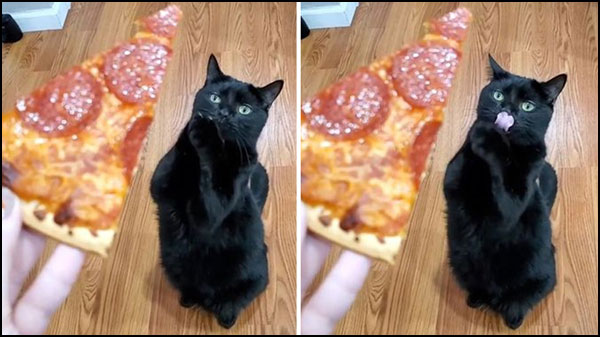 In other words, she has become not only a pet cat but also a social media star who in most of her pictures is seen asking for something from her owners or resting somewhere.