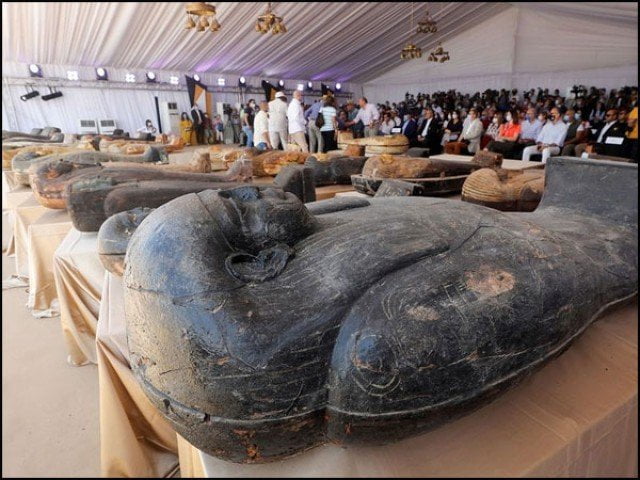 Auckland: In New Zealand, an organization called Dyeing Art is famous for its beautiful and elegant coffins that can bring joy to the last rites of the deceased.

The Auckland-based company is owned by a man named Ross Hall, who says that a person’s last rites are a source of pain and suffering in the same way, so try to remove the impression of sadness in some interesting and separate rituals There is nothing wrong with that. 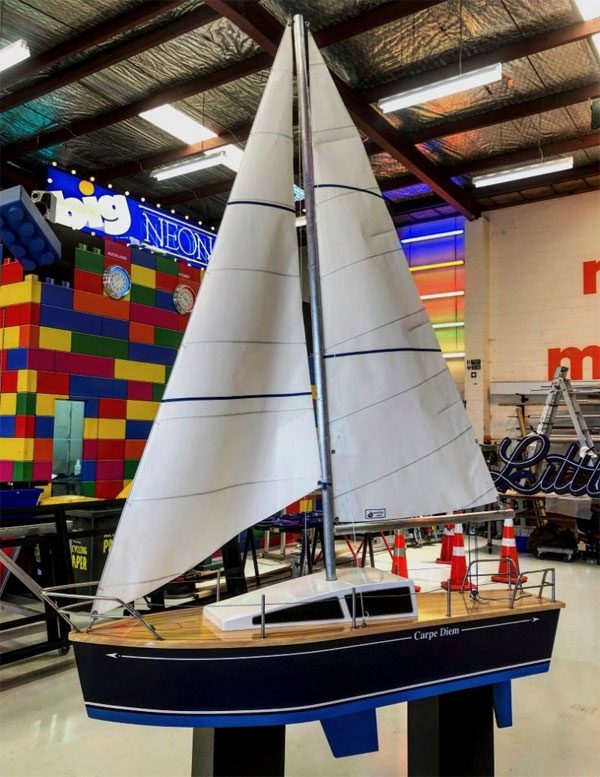 The body was laid to rest in a large, creamy donut-shaped coffin at one of the last rites, which went viral on social media the other day, and everyone present could not help but smile. 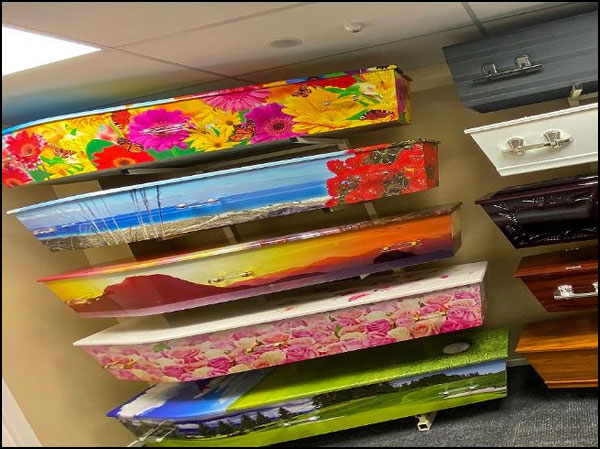 Interestingly, the deceased had built the coffin “on order” in his own life because he had reached the last stage of cancer and the doctors had answered him. 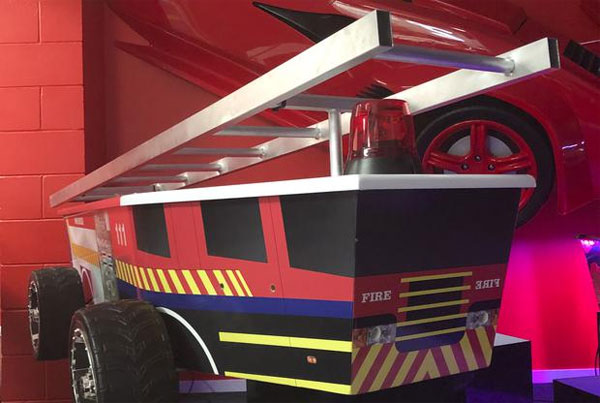 The Ross Hall showroom features a variety of “designer coffins” for customers’ attention, including dairy country chocolates, Lego toys and Star Trek, colorful flower boats, fire trucks and Egyptian mummy-themed coffins. There is also the facility to make a coffin according to your favorite theme. 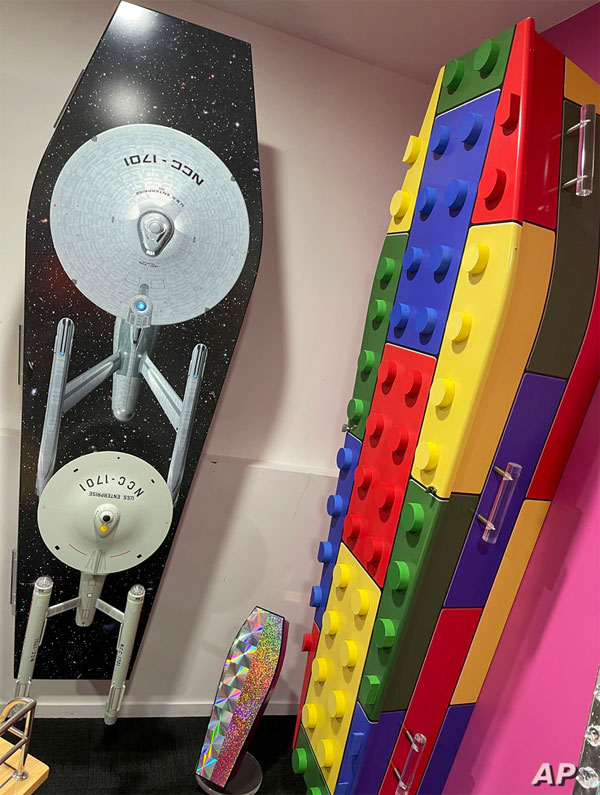 About these coffins, Rosshall said, they are all made from environmentally friendly and biodegradable materials that melt into soil a few months after being buried in the ground. 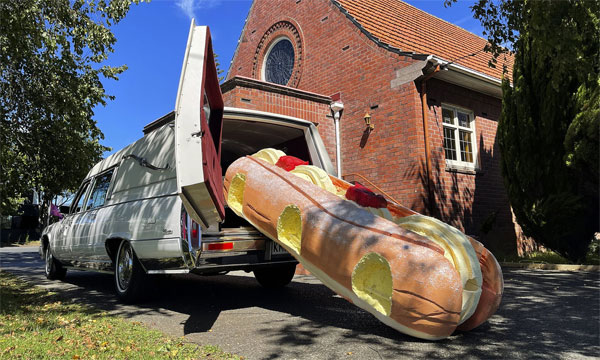 Unlike in the East, the work of “designer coffins” is done not as a reward, but as a regular business. 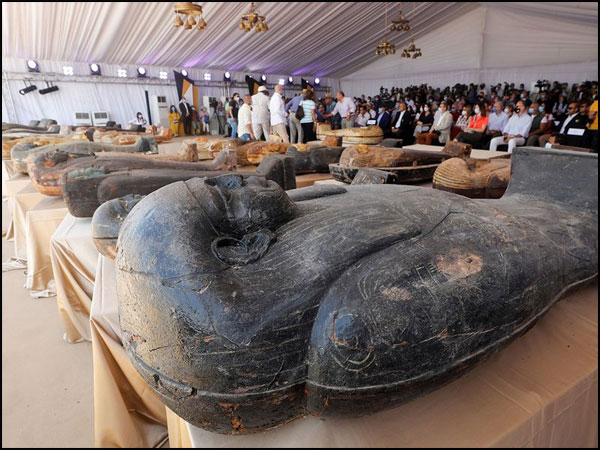 Although the minimum cost of such a coffin can be around N 25 2,500 (approximately PKR 1.5 million), given the nature and sophistication of the design, it is much more feasible.