CCD is an Indian multinational chain of coffeehouses. It is a subsidiary of Coffee Day Enterprises Limited. Internationally, CCDs are present in Austria, Czech Republic, Nepal, and Egypt.

Café Coffee Day is a Chikkamagaluru-based business that grows coffee in its own estates. It is the largest producer in Asia, exporting to countries all over the world, including the United States and Europe.

Who Started the Cafe Coffee Day?

V. G. Siddhartha founded the Coffee Day restaurant chain in 1996. The first café was established on July 11, 1996, in Bangalore, India. The business rapidly expanded to other cities across the country with over a thousand shops operating by 2011.

In 2010, Kohlberg Kravis Roberts announced that they would invest ₹1,000 crore (equivalent to ₹19 billion or US$250 million in 2020) in Coffee Day Resorts, co-owned by the company. The same year, the logo was changed to the current logo, which is meant to depict it as a place where you can talk.

The company saves costs by cutting out the middle man. They grow their own coffee, make the coffee machines and make their own furniture.

On July 29th 2019, Siddhartha went missing, and his body was found in the Nethravathi river backwaters two days later. A letter written by Siddhartha addressed to the board of directors and staff at the company, which was presumed to be a suicide note, was made public in which he took responsibility for not creating a profitable business model where his company would want to keep going after the launch of their product. The company appointed auditing firm Ernst and Young to report on their books of account. The auditor will also look at the founder’s letter that was sent earlier this year.

In March 2020, Coffee Day Enterprises Limited announced that it had reached an agreement to sell Global Village Technology Park a 90-acre tech park on the outskirts of Bengaluru for a total consideration of ₹2,700 crore.

In June 2021, the company had 550 café outlets in different cities of India 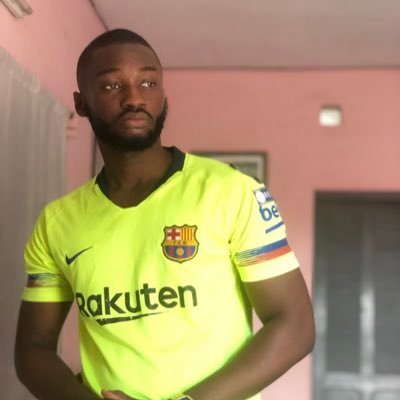 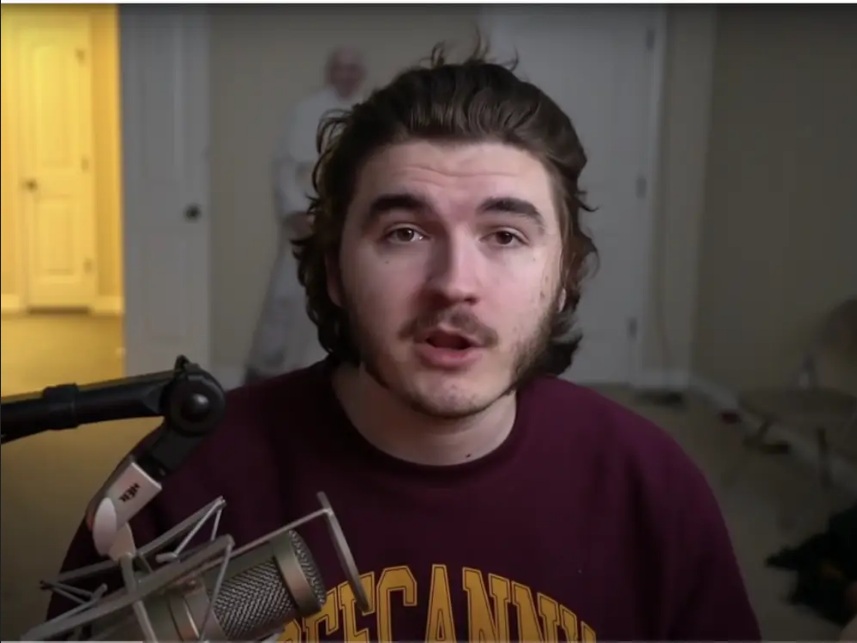