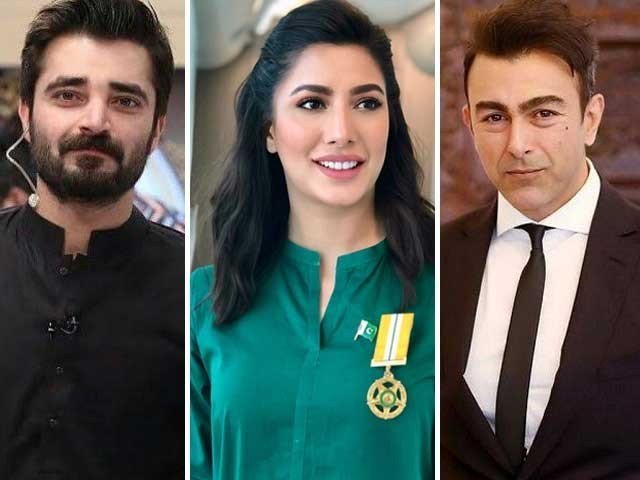 The decision of the special court to sentence former president and army chief General Pervez Musharraf to death in a fierce treason case. The decision is continually discussing on social media. Now artists are also joining this and reporting their reaction.

Firstly, Actor Shan makes a tweet on the decision of former President Pervez Musharraf. ” A sad day indeed. #PervezMusharraf you sir will always be our patriot. A true Pakistani a brave soldier and son of the soil. #pakarmyZindabad “.Simultaneously, actor Shan used the hashtag of the #pakarmyZindabad.

Because of the decision, actress Mehwish Hayat also tweeted an Irish soldier’s view on the decision of the Pervez Musharraf case.

Mehwish Hayat also tweeted in favor of Pervez Musharaf, before this. Moreover, She shared the video lying on the bed of Pervez Musharraf’s hospital, saying that Let’s put politics aside for one moment. This man was our President & guided us through some very difficult time. Like him or loathe him, he deserves the opportunity to be heard. At least we can grant him that dignity. After all, does the law not say” Innocent till proven guilty”?