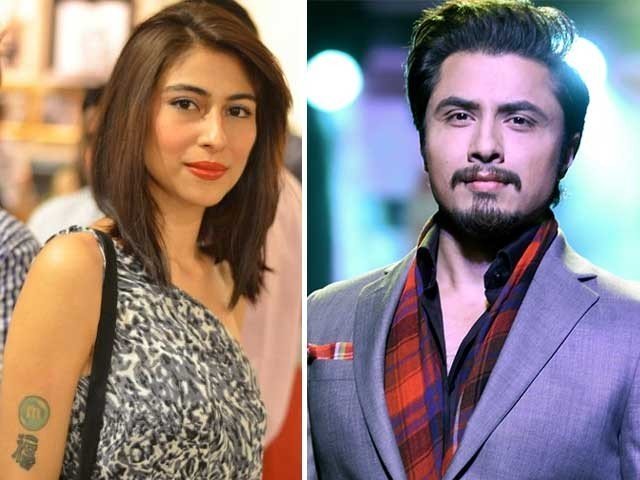 Mesha Shafi accused prominent singer film star, Ali Zafar of sexual harassment. After this, Ali Zafar appealed to the FIA ​​against criticism. And he also accuses that messha Shafi allegations also affected his reputation and business.