New York: An American fashion designer has designed a leather purse that looks like an airplane, but also costs more than an airplane.

The wallet has been designed by Virgil Ebloe, a menswear art director at American company Louis Vuitton and a well-known American fashion designer, and has been on sale on the company’s website for the past few months.

However, in a post last week, a social media user, while comparing the prices of this wallet and second-hand Cessna aircraft, revealed that while comparing second-hand, passenger Cessna aircraft on eBay, I shared a post stating that the wallet is available for 32 32,000, while the price of this wallet is 39 39,000, which is 7 7,000 more than a used Cessna. 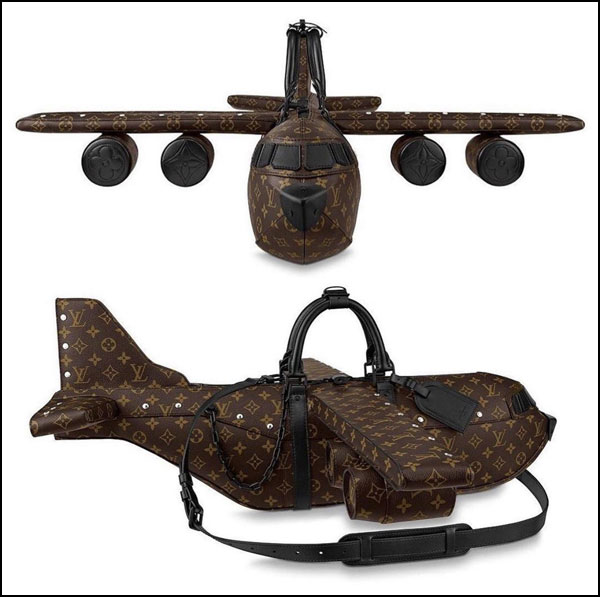 As always, this time the post was not only well shared but also spread by copying and pasting.

Most consumers object to the fact that on the one hand, billions of people around the world are living in poverty, and on the other hand, a purse that looks like an airplane is being sold at such high prices that people are buying it.

However, some consumers say that whether the wallet is expensive or cheap, it is up to the buyer to decide whether or not to buy it.